Tatters Of The Flag 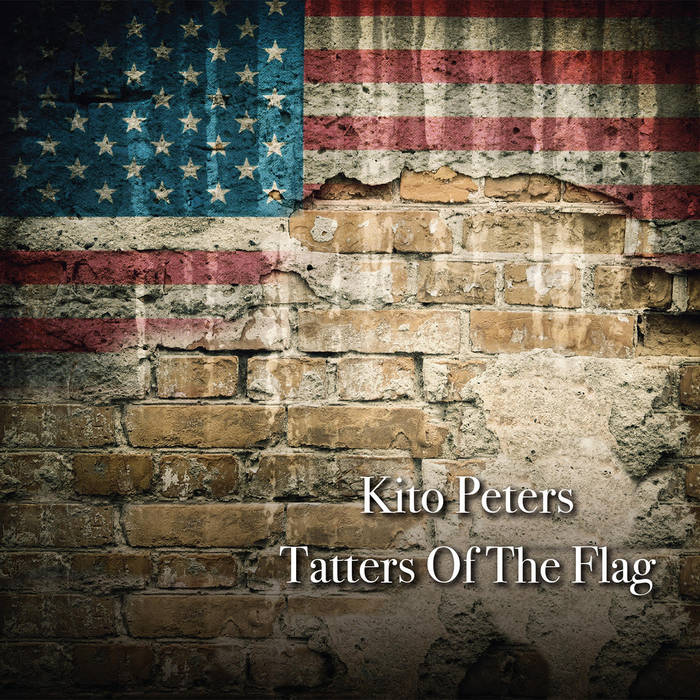 These songs were written in the months directly preceding the outbreak of Covid 19 in the USA. Jono Manson and I were going to record them live with a band in March of 2020, but that, of course, became impossible. Months later, after quarantine, while taking major safety precautions, Jono and I recorded our basic tracks live in his studio. Then we added one instrumental part at a time, mixed, mastered, and here you are!

Credits for Tatters Of the Flag

Arranged and produced by Jono Manson and Kito Peters