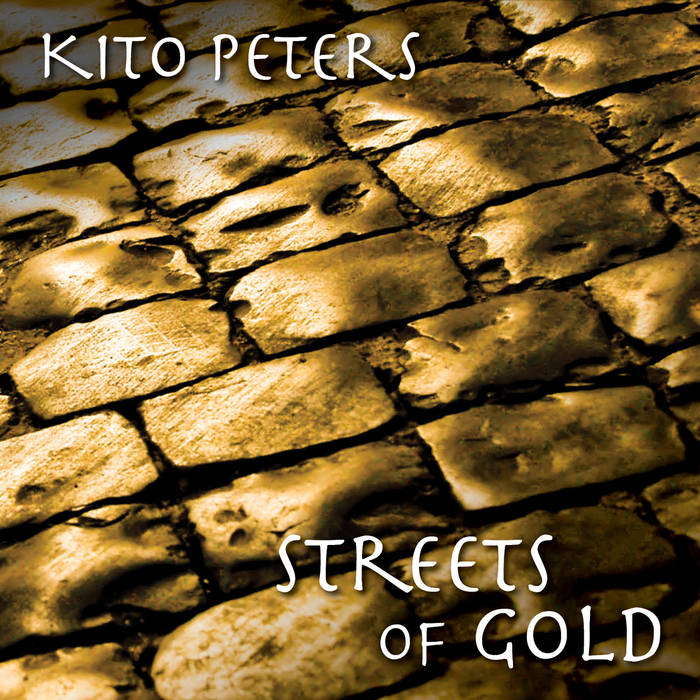 We arranged, rehearsed, and recorded these tracks live during three days in February, 2019 at The Kitchen Sink Studio in Santa Fe. Some overdubs were added later. Big thanks to the team of Jon Gagan, Jono Manson, Paul Pearcy, and Kevin Zoernig! So great working with you all!

Mastered by John Kurzweg at The Studio On The Hill, Santa Fe, NM