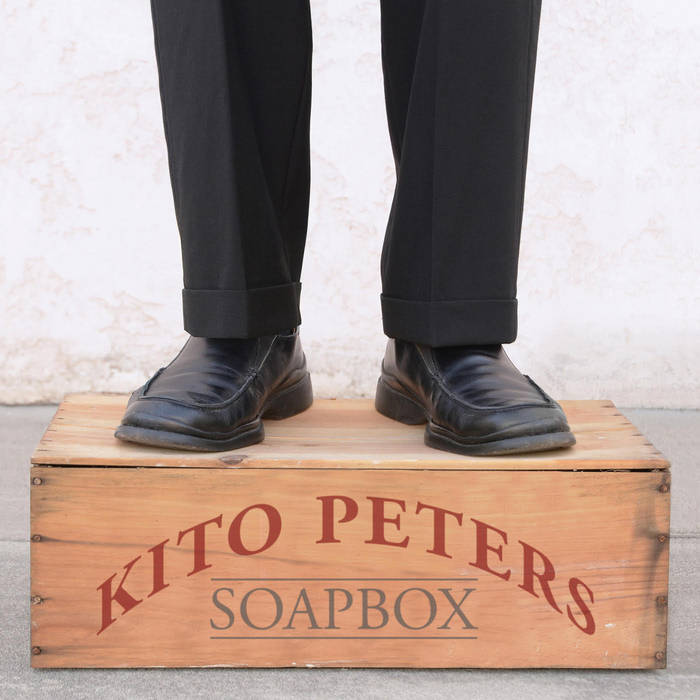 Named Best CD of the Year by the 2019 New Mexico Music Awards.

We arranged, rehearsed, and recorded these tracks live during three August days in 2018 at The Kitchen Sink Studio in Santa Fe. A few elements were added later. Big thanks to the team of Ronnie Johnson, Jono Manson, Paul Pearcy, and Kevin Zoernig!