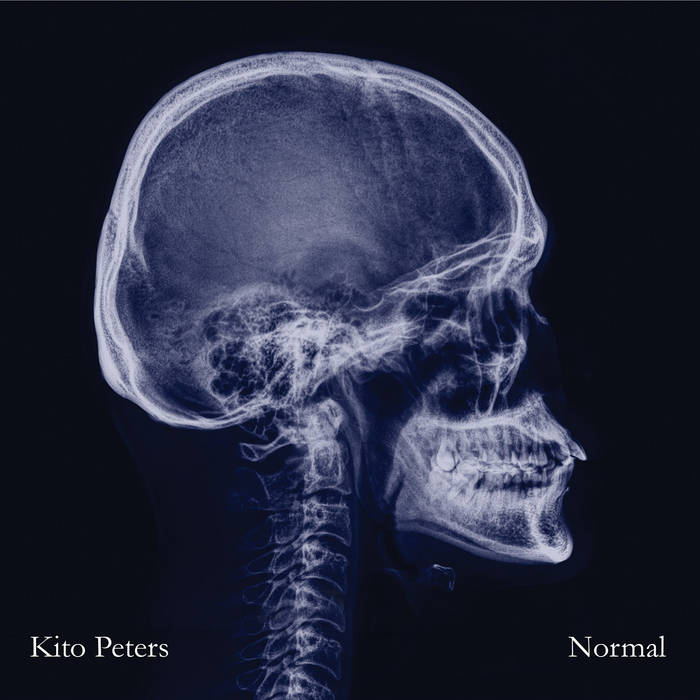 Jono Manson and I were named Best Producers of the Year in 2020 by the New Mexico Music Awards for our work on Normal.

Mastered by John Kurzweg at The Studio On The Hill, Santa Fe, NM